All Asset Classes Were Strong in 2019

For those invested in the stock market last year, it was an exciting and rewarding year for many as stocks performed well and produced a banner year for equity investors. A business-friendly environment, consumer confidence and a compliant Fed helped elevate stocks and bring cheer to many investors with ETF’s, individual stocks, equity mutual funds, and 401k plan accounts.

The healthy increases in stocks were seen across different sectors, rewarding many investors and bringing a healthy boost to those who were diversified. It wasn’t that you couldn’t go wrong, but if you were in equities in 2019, you may have done well.

The Federal Reserve’s lowering of interest rates boosted a return to bonds and U.S. large-cap equities led the outperformance of U.S. versus foreign stocks.

Not only were equities red hot but other asset classes were profitable as well. That hasn’t always been the case historically, but 2019 was a magic year for investors. Everything from bonds to precious metals to crude oil rewarded investors.

Of the 11 sectors in the S & P 500, all ended 2019 in positive territory. The technology sector led the way. Financials, communication services, real estate and industrials all had a good year also. 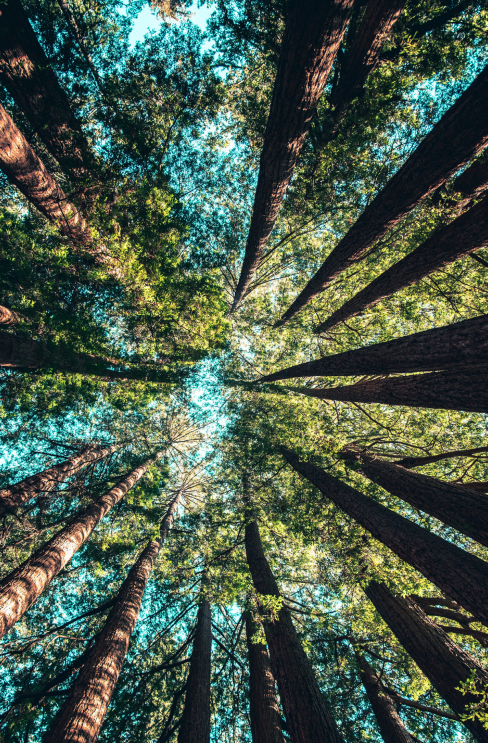 Domestic large cap stocks led the way with a 31.5 percent appreciation during the year. U.S. small caps were next in line with a gain of 25.5 at year end. International stocks had a great year as well; up 22.0 percent. Commodities, municipal bonds, taxable bonds were in the next three places with cash closing out the top seven.

With the fear of recession decreased globally in light of the first phase of a U.S./China trade deal on the horizon, optimism made a return.

Low interest rates helped. The Federal Reserve cut its benchmark rate three times during the year. That helped to stimulate the markets while a healthy business climate, and consumer optimism, bolstered all asset classes. A resolution to trade tensions was coming into focus as well and Brexit seemed to be back on track, so many investors found renewed optimism to invest in their favorite security.

The central banks in many counties around the world followed the Fed’s lead and lowered rates.

The previous year told a much different story. Twentyeighteen saw negative returns in nearly every asset class. In some cases, some asset classes were just flat for the year.

One consideration after the strong year across asset classes is that your diversified portfolio may require rebalancing. It may be somewhat skewed now, with a good chance that the equity percentages are larger.

For those investors who stayed invested during 2019, it was one for the books.

World Tensions; Not for the Market

There has been little to rattle the confidence of equity investor in recent months as geopolitical events, around the world, have come and gone.

The mullahs in Iran, the lack of an agreement between Great Britain and the EU, the ruling class in China, skirmishes in the Middle East or the U.S. political landscape, have all been little more than dust in the wind, as stocks have rallied and shrugged off most conflicts.

While Iran is working its way to being a nuclear power, and economic sanctions are isolating them as a purveyor of terrorism in the Middle East, the fear of reprisals has not tripped up the markets.

The U.S. took out one of the country’s generals, a person thought to be behind the explosive devices used in Iraq to harm American soldiers, and Iran fired back, injuring some American soldiers. Iran has threatened to retaliate, but the markets were unphased.

The major market indexes were only off by a fraction of a point afterwards. The threat of an all-out war is not taken seriously by institutional investors. 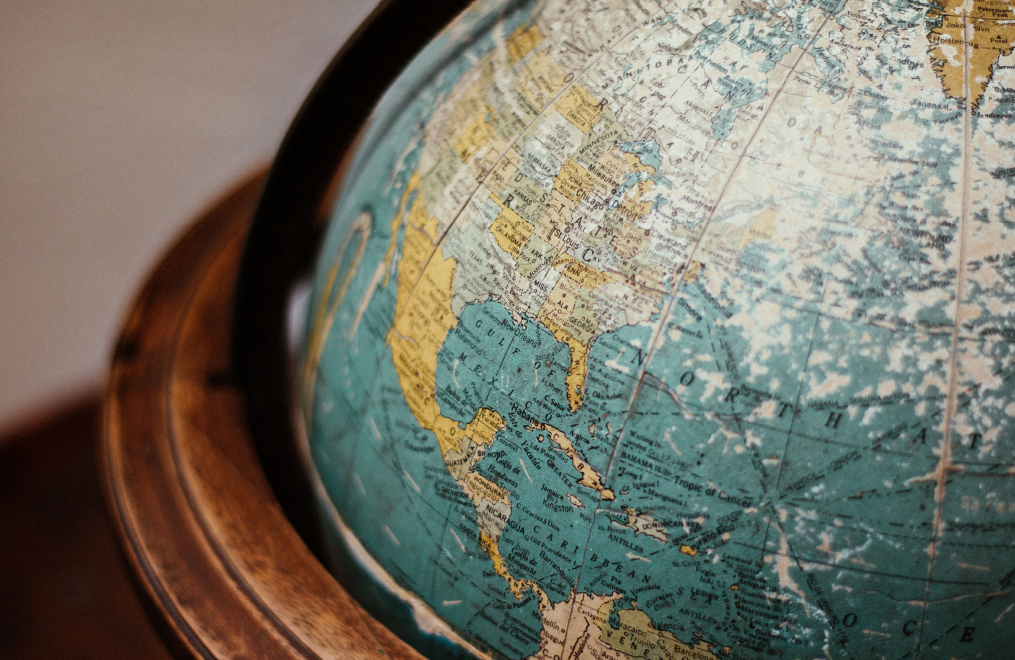 Reaction Different from the Past

In the past, a conflict like this would risk a disruption in the flow of oil from Iran, as well as oil shipments traveling through the Strait of Hormuz. This time, the U.S. is a net exporter of oil and the threat has been tempered considerably. Also, Saudi Arabia has been in Iran’s crosshairs and they have aligned with the U.S.

While domestic problems have garnered a lot of media coverage and headlines, the impeachment hearings have not impacted Wall Street. The election in the U.K. brought more certainty of a negotiated Brexit.

What we see with many geopolitical events today is that they may impact local markets and assets that may be more directly tied to the tension or event, but in most other cases, any impact is short-lived.

Many investors also know that the Federal Reserve can intervene to calm volatile markets.

While some of the tensions between the U.S. and China have been over very real disagreements, the first phase of trade agreements has helped resolve one international event that kept Wall Street’s attention.

The underlying tension between the two countries hasn’t only resulted from trade disparities, and the U.S. getting the short-end of the stick, but also over China’s propensity for intellectual property theft and forced technology transfers. These have come at the expense of attaining access to Chinese markets.

A $200 billion increase in the purchase of U.S. goods by the Chinese has been a part of the Phase 1 deal. This has eased tensions and calmed one of the few geopolitical events that had rattled investors to any degree in the past year.

Unless there is a world event that results in prolonged consequences, the domestic markets are going to focus on earnings reports and the Fed’s low interest rates. That could change in a minute, but the markets have been mostly unphased in recent months.