An Invisible Enemy Wreaks Havoc on the Economy

There is a reason why local state and federal government officials have reacted to the coronavirus (COVID 19) in a way that is unlike anything most Americans have experienced before.

The news out of China, Italy, Spain and other places, that have dealt with a more advanced infection rate, has been both sobering and instructive. We have learned that slowing down the spread of the virus, through voluntary self-isolation, social distance and hand-washing, can save the U.S. healthcare system from being overwhelmed and unable to care for sick people.

There have been pandemics in the past, and there have been epidemics of virus-based illnesses like the flu, but it is the specter of a “novel” or new virus that challenges and concerns epidemiologists and infectious disease experts. The reason for this is that there is no treatment or vaccine for the illness.

Some of the world’s most deadly viruses have originated in bats and other animals and have passed into the human population. These viruses prove to be some of the most dangerous. The Ebola virus still wreaks havoc on populations in West Africa, even six years after the 2014 outbreak. Information coming out of Italy and China shows that some younger people, who were previously very healthy, have succumbed to serious illness and even death from the virus.

The impact of this pandemic has toppled the markets. That is not only because the markets loathe uncertainty, but because the markets act on perceived future events and many sectors of the economy are already suffering. The airline industry, cruse ship companies, entertainment venues, the hotel industry, restaurants, bars and small businesses are all impacted. 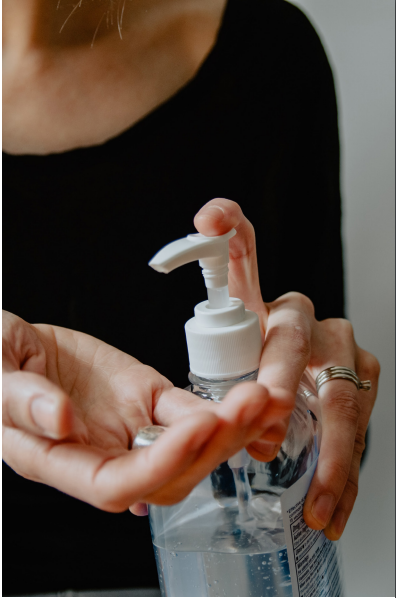 The markets are uncertain about how this virus plays out in the U.S. and how much community spread stifles production, retail, transportation and manufacturing. During March, through March 18, the Dow had dropped 25 percent.

The Trump administration has pitched a stimulus program to help those sectors of the U.S. economy most impacted by the virus. The package is potentially over $1 trillion and would aid sectors like the airline industry that have been most effected to date. There is also money proposed for small businesses.

The hope is that the U.S. economy, charted on a graph, will have a V-pattern as the impact of the virus is diminished. This, of course, is a best-case scenario and depends largely on public cooperation with the effort to self-isolate and limit the community spread of the virus.

Already, the coronavirus has impacted first-quarter growth in the U.S. Goldman Sachs cut its U.S. growth forecast for the first and second quarters from 0.7 percent for the first quarter to 0.0 percent.

Fear of community spread has already closed so many businesses that the record low unemployment rate, that reached 3.5 percent in January and February, is already sky-rocketing as restaurants close, beauty shops close, car makers and entertainment complexes like Disney, and casinos must close their doors.

The bottom line is that human behavior will determine the outcome of the coronavirus and its impact on the economy and jobs. If people continue to amass in groups, go about life as usual or ignore personal hygiene or social distance, then the virus will have a compliant partner in many human hosts that will spread it further. Students who go on spring break, become vectors that bring the virus back to those who are more vulnerable.

If people hunker down, self-isolate, wash their hands appropriately and listen to the experts, the course of this illness can be slowed and halted, the healthcare community can treat people who are ill and the economy can return.

When Iran fired on several American soldiers, injuring several, and the U.S. killed the country’s top general, not long afterwards, the stock market barely flinched. It was business as usual even as the tension between the two countries escalated and shipping lanes were threatened and military action was a possibility. This was the latest geopolitical event that did not sidetrack the markets.

That all changed when an invisible threat extended the battlefield beyond the Persian Gulf and Western Asia. Hostile governments and regional skirmishes could not unsettle the market; but a microscopic bug could.

A virus that began in a live animal market in Wuhan, China would prove to wreak havoc on the markets and the U.S. economy after the strongest run the market had ever seen. In just days, the soaring market saw record drops and the greatest single-day point drop in history.

Those who had enjoyed the enormous increases in equities over more than 10 ½ years were left incredulous at the rapid descent.

The strong bull market became a bear market in a matter of days. 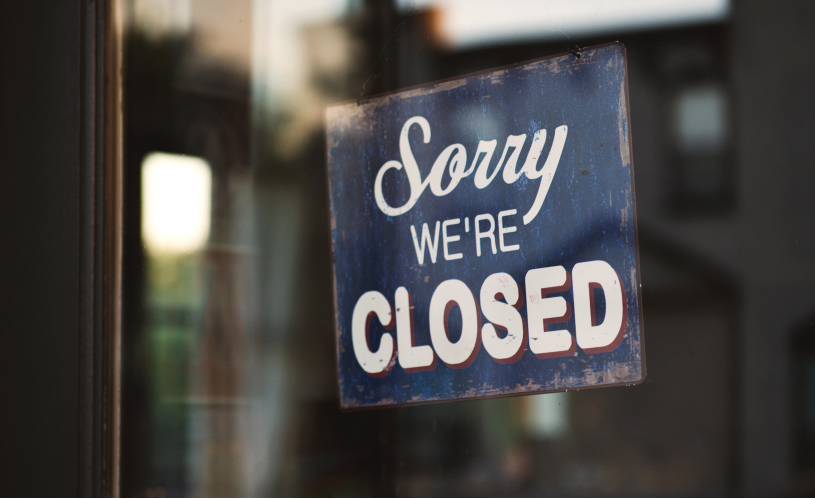 By mid-January, the Dow had hit an all-time high of 29,373 and Barron’s was predicting a 30,000 Dow during 2020. The Barron’s article pointed out that the market had weathered the impeachment process and the killing of the Iranian general and was still full steam ahead. The Dow went on to hit 29,568.

Ironically, the same article suggested that the only two factors that could reverse the trajectory of the market would be a slowing economic growth or higher interest rates.

What the January article could not see was a pandemic that had already begun as early as last November and its worldwide spread. The story further opined that the S & P could not trade at its then PE ratio of 19 times forever. That was the one prediction that came true within less than two months.

The concern over higher interest rates was also misplaced. Since that time, the Federal Reserve has dropped its benchmark rate significantly to between 0.0 and 25 basis points, down from 1.0 to 1.25 percent.

More recently, the market has experienced continued volatility as a small number of positive days are eradicated by the continuation of the plunge and the sell-off. On January 2, the Dow sat at 28,868.80 and by March 19, it had fallen to 20,087.19. Daily volume had also begun to increase substantially around mid-February.

Fear of a recession and a contracting economy is helping to feed the market pessimism and create a snowball effect. While economic fundamentals were mostly solid before the impact of the coronavirus, the psychology of the market has shifted the focus to the disruption in nearly every segment of the economy.

On the positive side, Walmart is hiring 150,000 new temporary workers and Amazon is hiring 100,000 new workers for warehouse and delivery jobs.

Many industries have seen revenues grow substantially as demand for their products and services have exploded. Makers of toilet paper and other paper products, canned goods, bottled water, hand sanitizer, protective medical gear and household disinfectants are all realizing a substantial increase in sales.

Consumer demand for hand sanitizer has grown by 1,400 percent from December to January.

Services such as delivery services, teleconferencing services, Netflix and Amazon are all seeing big increases in revenues.

The travel industry, the film industry, the liquor industry, bars and restaurants, entertainment complexes, hotels and the cruise ship industry are all taking a hit.

Where the market goes from here depends on the length of time that the U.S. is impacted and how successful hospitals are in treating sick patients. Also, the supply chain has been disrupted and that disruption could go on for months.

If the curve can be flattened, and the new cases of infected Americans doesn’t overwhelm our healthcare system, then maybe the strong fundamentals that existed before the crisis began, along with the Fed rate reduction and government stimulus, could provide the markets a breather.

Bonnie Bennett Slater, “Here’s How to Know When the Stock Market Really Is Over,” (2020, January 22), Barron’s, Markets